We’d like to tell you a story about combustible cats.

If you’re an animal lover, that may make you nervous. Don’t fret. No kitty was harmed in the making of this post. In fact, there are no actual felines involved.

Instead, this is a story about partnership. And while it has nothing to do with IT support directly, what it says about cooperation can go a long way toward making your partnership with your IT support provider more dynamic than ever.

Elan Lee is best known for his work creating and promoting alternate reality games, or ARGs. He’s worked with some pretty prestigious companies, like Industrial Light and Magic and Microsoft. But all that success wasn’t quite enough. He wanted to craft a memorable card game, too.

He and a friend developed a card game they called Bomb Squad. It was fun to play, but it lacked any heart. So they shared it with Matt Inman, the artist behind The Oatmeal.

Inman thought it would be more fun if players had to avoid kittens instead of bombs. He got right to work drawing all kinds of crazy graphics for the reimagined cards, and Exploding Kittens was born.

Exploding Kittens took in almost $9 million during its Kickstarter phase, putting it in the top 25 kickstarter campaigns of all time. Today, you can find it on the shelves of game stores all over the country. It was, without question, a success.

But what does this have to do with partnership? And how does this relate to IT support?

The Exploding Kittens team succeed because they were a team. Lee designed the game. Inman designed the look. They had distinctly different jobs but the same goal – make the game as entertaining as possible. And they did.

Business owners and IT support professionals have to capitalize on the same kind of shared momentum to make their partnership worth the effort.

There are plenty of folks out there who know IT support. Networking is hardly new. And while every IT support company can’t claim the same level of expertise, it’s not like it’s hard to find people who know how to provide solid service.

But that doesn’t make them partners.

If you want a strong partnership with your IT support provider, you have to find someone who sincerely cares about your business goals. Someone who understands how profoundly your network functionality affects profitability. Someone who bases their own success on your success.

That is considerably more rare.

The right IT support partner.

We’re not going to disparage our competition. That’s not our style. Instead, we’ll just tell you a little about how we provide IT support.

We look for clients who want something more than basic service. We’re hungry for partnership. It changes everything about how we feel doing our jobs. When you’re genuinely invested in others’ success, you push harder, care more, and deliver your absolute best all the time.

If that’s the kind of IT support you’re looking for, it’s time to give the Immense Networks team a call. We’re ready to help you take things to a whole new level.

And we promise, we won’t blow up your cat. 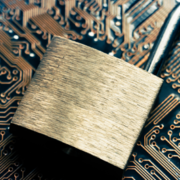 The top 9 cyberthreats to your data 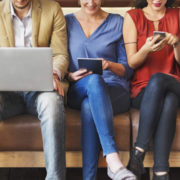 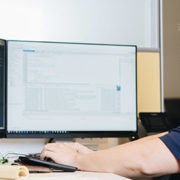 4 ways IT support builds up your business 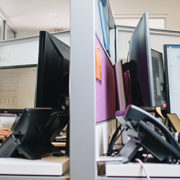 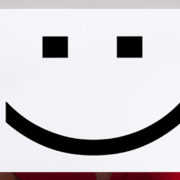 Improve Customer Satisfaction with IT Support 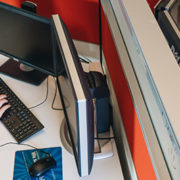 The key to improving productivity is through Managed Services 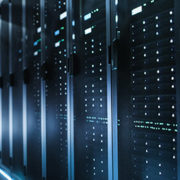 3 reasons offsite data backup is a must 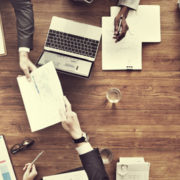 What is an IT Consultant?