Whatever you want to call it — robots, software, hardware, smart gadgets — workflow automation is not the scary, job-taking, world-domination thing that many people think it is.

Instead, it can do a whole lot of good — for companies, employees, and consumers.

Don’t believe me? Take a look at the 4 invaluable benefits of robots in the workplace. Then you’ll understand.

Nonetheless, those are general benefits — how workflow automation and things of that nature can improve the business overall.

But what about at the individual level? How can this technology promote the overall progress and wellbeing of employees?

The employee can focus on what matters.

At the end of the day, there will always be skills that are needed in the workplace that robots, technology, workflow automation — whatever you want to call it — simply cannot provide.

As Forbes puts it, automation helps “each type of worker — human and robot — to focus on what they do best.” In this particular instance, Forbes was actually referring to Amazon’s Kiva robots. After introducing these robots into the workforce, Amazon was able to grow its “robot and human workforce by 50% in 2016.”

These robots were able to fulfill orders and manage many of the mundane tasks associated with the warehouse, leaving the humans to take care of tasks and projects that dealt with judgments or unpredictability.

The employee can feel safer at work.

I mentioned this back when I addressed the general benefits of robots and workflow automation in the workplace — but it’s important enough to address again.

Technology can be built to remove humans from unsafe working conditions.

For example, there are manufacturing jobs that require humans to be very close to danger during all hours of the workday. Perhaps there is a machine or a chemical present that is capable of damaging the human body beyond repair. Workflow automation can potentially enable robots to complete those dangerous tasks and allow workers to focus on other duties.

After all, we do live in the 21st century. When modern technology exists, there’s no reason the average worker needs to be exposed to such serious risks.

The employee can do bigger, better things.

Let’s face it. Most of the tasks that workflow automation exists for are entirely mundane. They’re repetitive, and they’re boring — but they still need to be done.

When you create technology that completes those mundane tasks on behalf of humans, this doesn’t necessarily mean that humans are removed from the picture. They’re simply striking a pose elsewhere — and hopefully, a more exciting and motivating pose.

Workers now have the opportunity to focus on specialized and complex activities like critical thinking, creativity, and collaboration. And when that happens, you have happier, more engaged workers. They’re no longer bored with their job duties, and they’ll feel as if they’re working towards something bigger … something better.

Workflow automation isn’t the only technology that can improve your day-to-day. Gadgets can, too. Check out 5 smart gadgets to complete your home office. 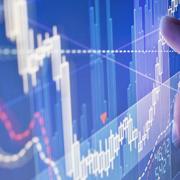 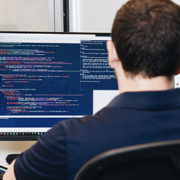 The top 5 reasons to build a custom business app 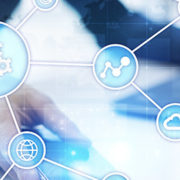 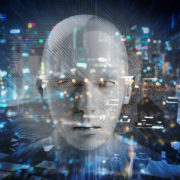 4 invaluable benefits of robots in the workplace 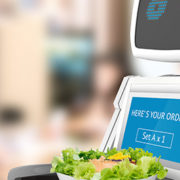 3 jobs robots (or robot-like technology) will take from humans 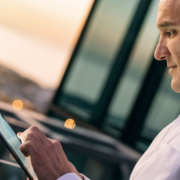 Your guide to big data, business intelligence and the modern business 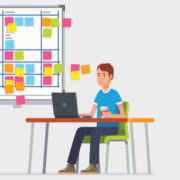 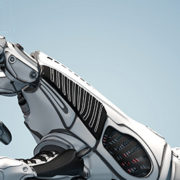